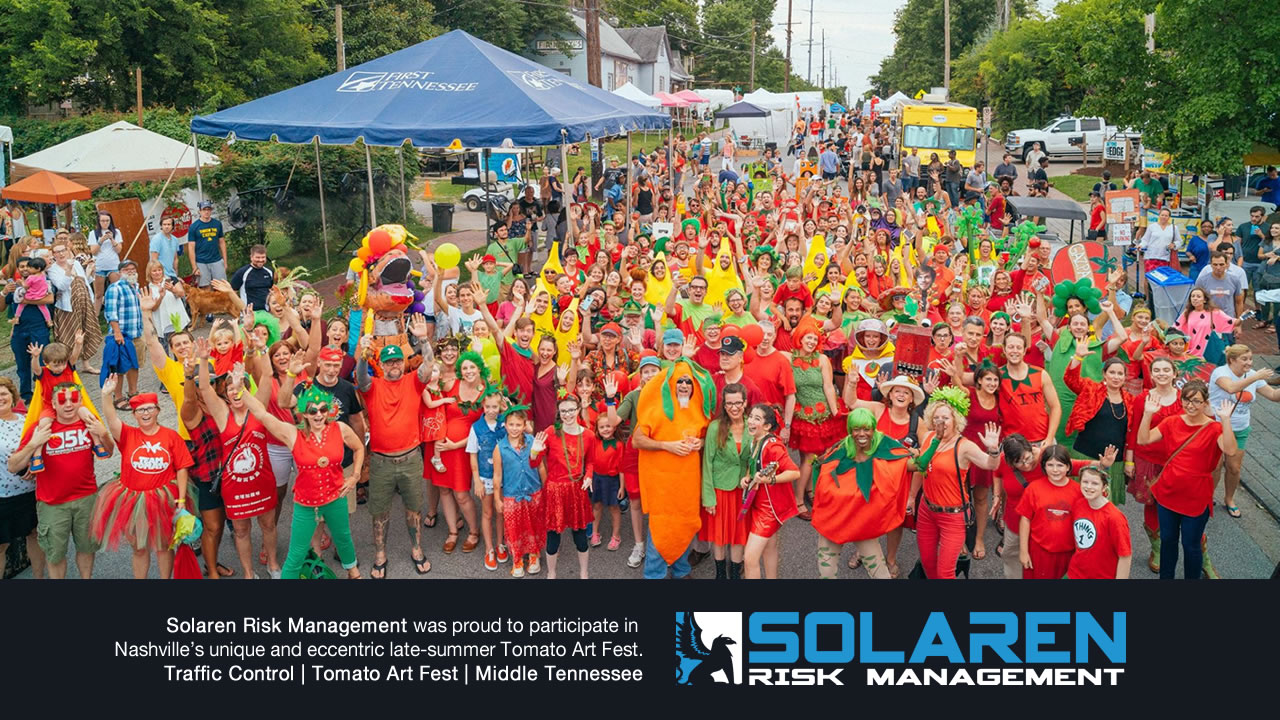 It took over the Five Points neighborhood in East Nashville for the 15th consecutive year Friday and Saturday. With an estimated count of more than 100,000 attendants, the one-of-a-kind festival hosted plenty of tomato-related festivities. The two days of fun and art were filled with dozens of activities, including various live music acts, an early morning 5K, a Bloody Mary competition, a pet fashion show, a Guinness World Record official attempt at the record for the “largest gathering of people dressed as fruit/vegetables” and a large parade in which Mayor David Briley participated. The festival was founded in 2004 by Bret and Meg MacFadyen, the owners of Art and Invention Gallery, a unique art gallery on Woodland Street in East Nashville. Meg MacFadyen said that the fest began when she hosted a summer art show to celebrate tomato season that gained a quick and unexpected popularity.

“We did this show, and for some reason that I will never know… a thousand people came, and a lot of them were wearing costumes,” MacFadyen said. “And then, we did it again, and each year, it grew by double.”

The streets of the Five Points neighborhood, centered around the intersection of Woodland Street and 11th Street, were closed off to traffic and completely filled with booths of art vendors and local organizations, stores and restaurants. 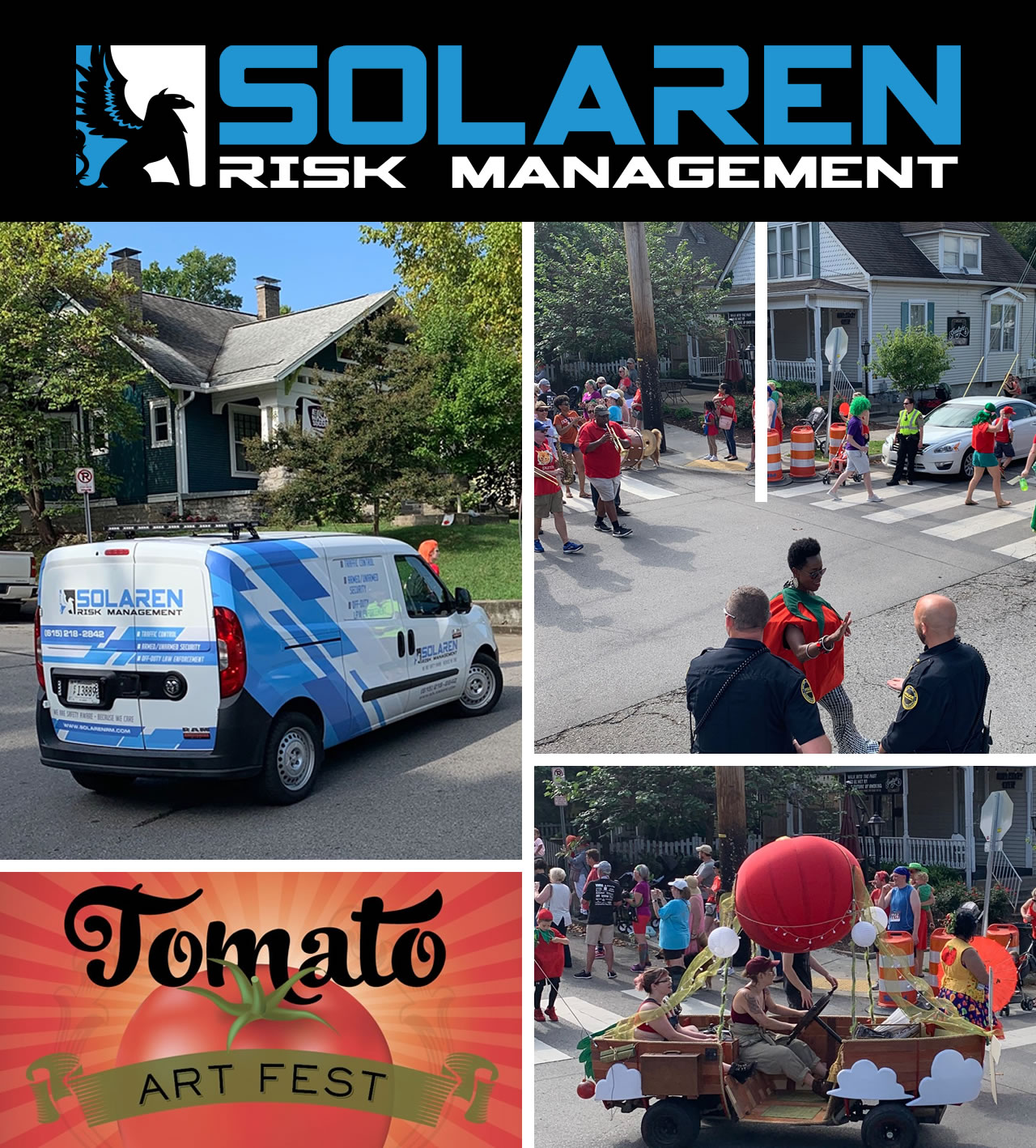 Solaren was proud to be the traffic control, law enforcement, and security provider for the event. Brandy James, the Field Operations Coordinator for Solaren’s Security Division said:

“It is such a fun event, everyone is happy, we had very minimal security/law enforcement incidents of any kind during the two day festival… the festival much like tomatoes is a uniter, not a divider…its where fruits and vegetables meet.” 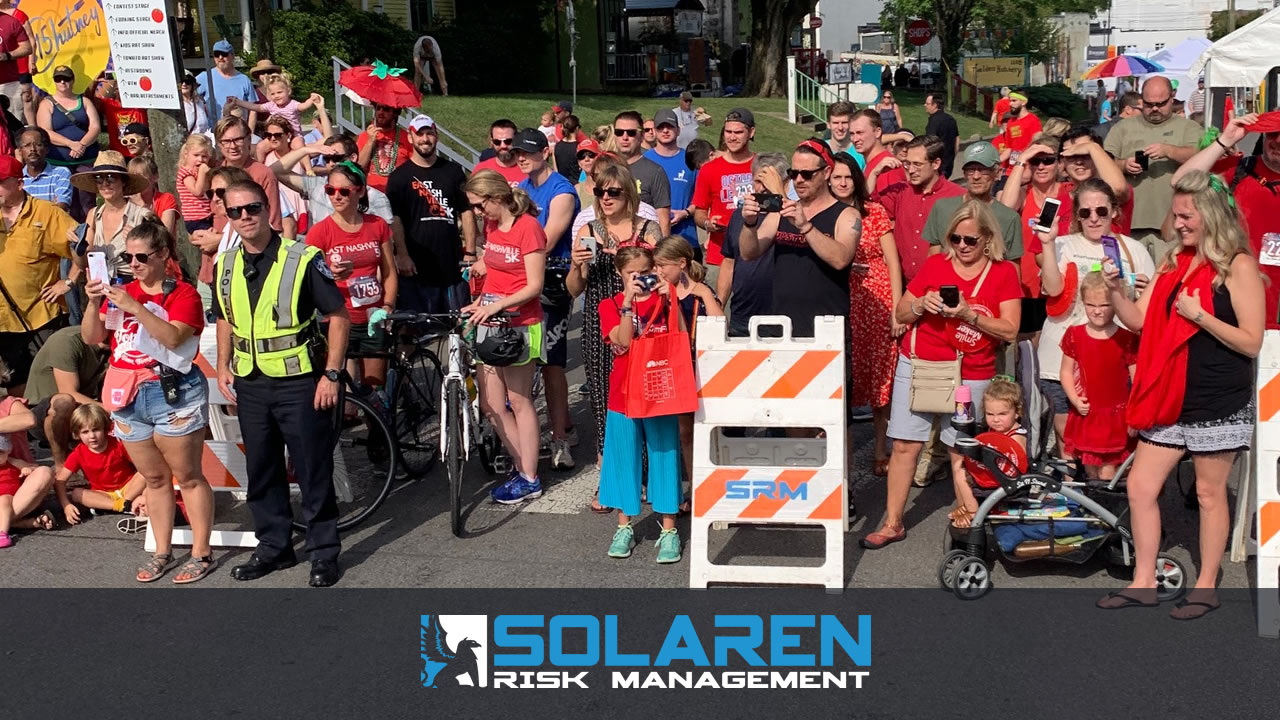 After a tornado and a year under a pandemic, East Nashville’s signature Tomato Arts Fest is back and expecting more attendees than ever.

Destiny joins Solaren as Security Field Operations Coordinator where she will work hand in hand with Patrick Putt on all direct relations within our security division.

To say that 2019 was a successful year at Solaren would be an understatement. From 2018 to 2019, we were blessed as a company to have tripled in size.

Solaren Partners Once Again In The National Night Out

National Night Out is an annual community-building campaign that promotes police-community partnerships and neighborhood camaraderie.