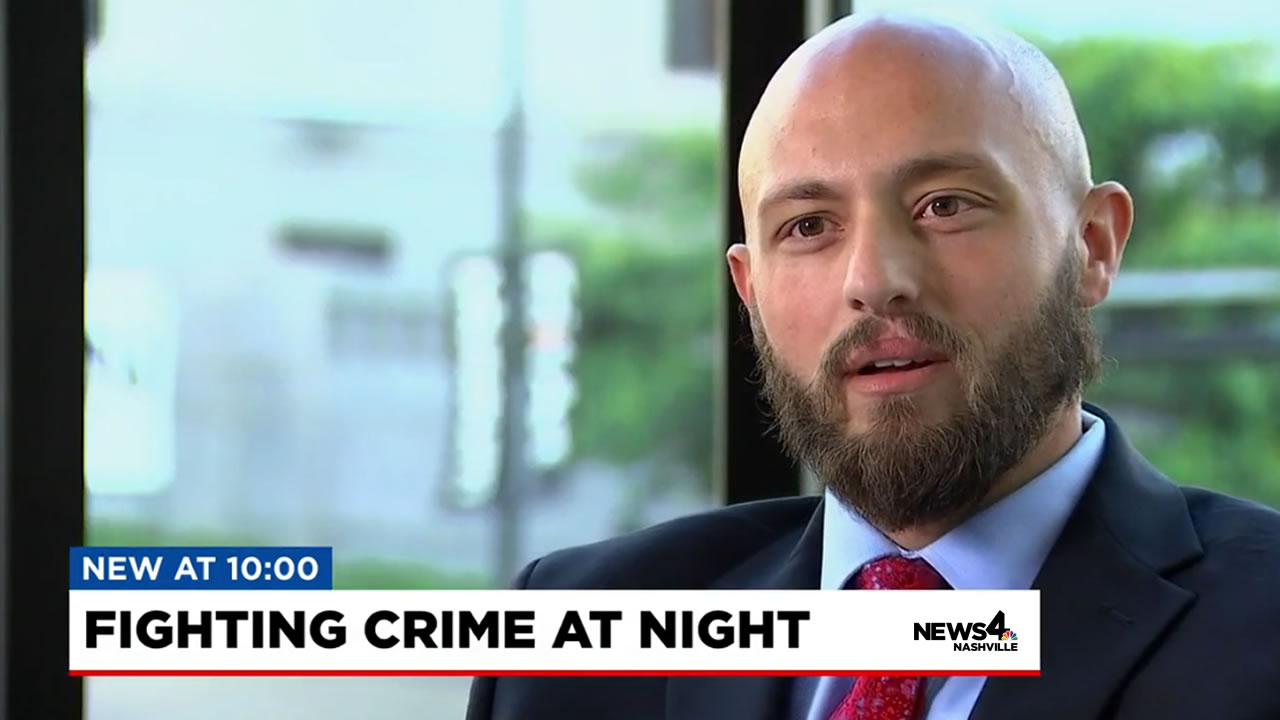 New tonight, Metro Police have a brand-new strategy for preventing violent crime in your neighborhoods, during the hours it happens the most: at night. It’s called the ‘power shift’.

NASHVILLE, TN (WSMV) – Metro Police have a brand-new strategy for deterring violent crime in neighborhoods during the hours it happens the most. It’s called the “power shift.” Officers assigned to the shift work from 5 p.m. until 3 a.m. 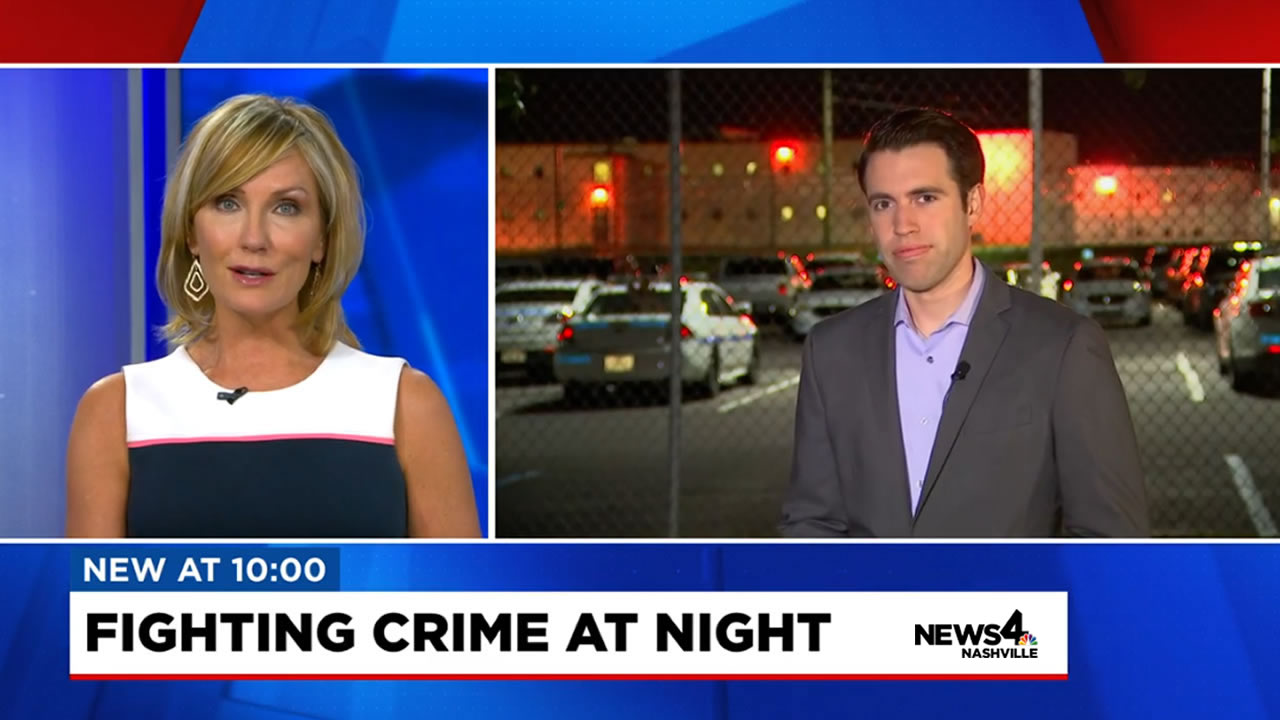 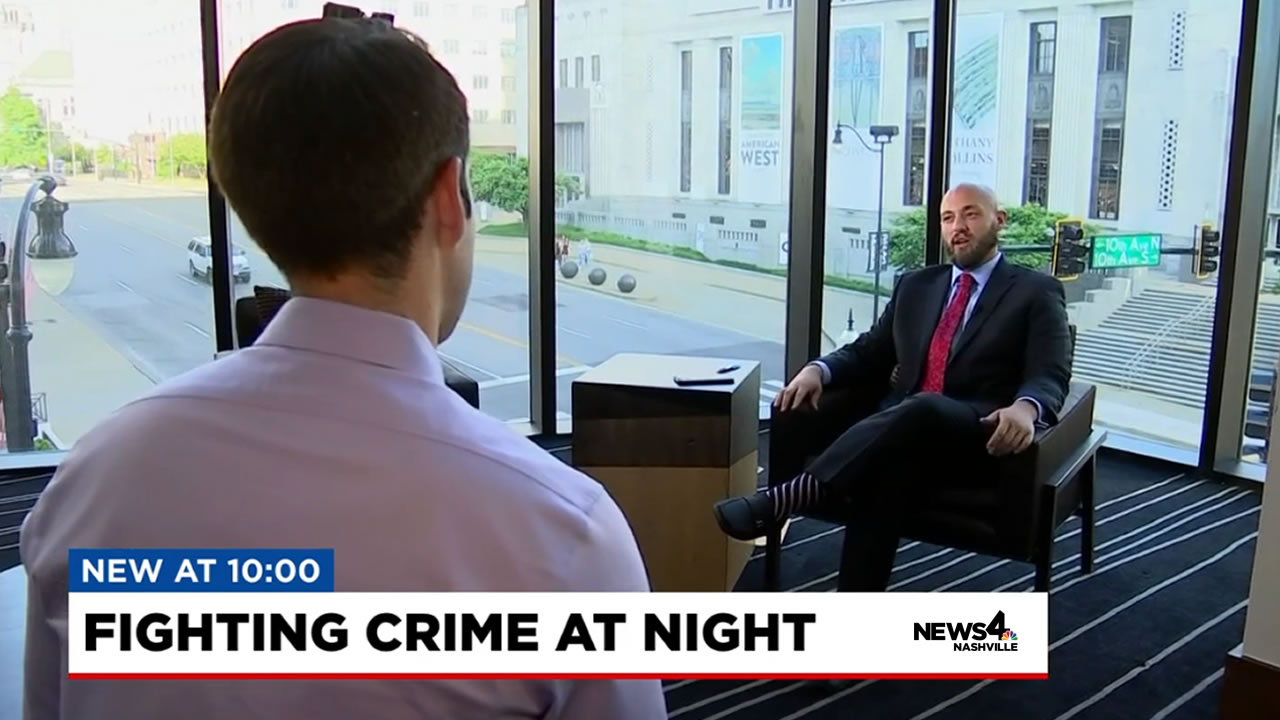 The power shift has only been around since February. At each of the eight precincts, 10 officers are assigned to it.

Mayor Cooper met with Power Shift officers from the South and Hermitage Precincts on Thursday. Chief John Drake said the officers came from existing units to form the new shift. 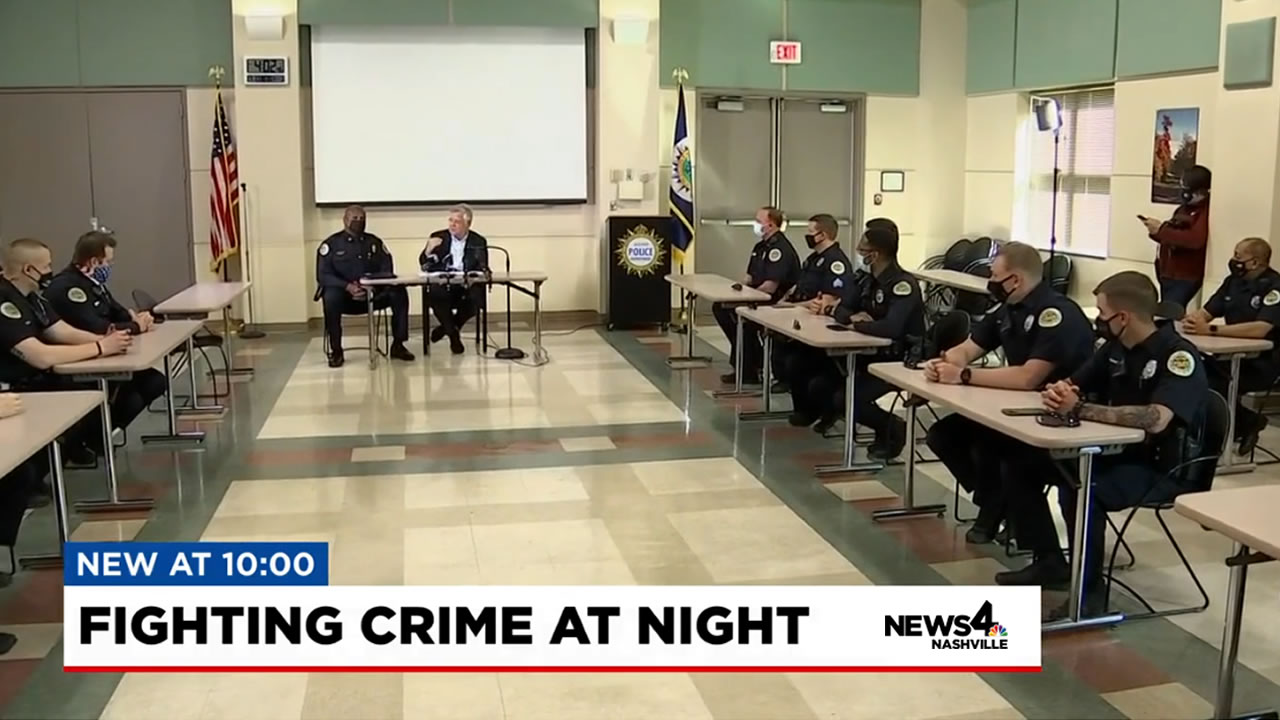 “Where we’re having an influx of crime, we’re improving our resources by having more officers be able to respond to calls,” Chief Drake said. Drake calls it precision policing. To get an idea of how it works, News4 spoke with Sergeant Cameron Brown. 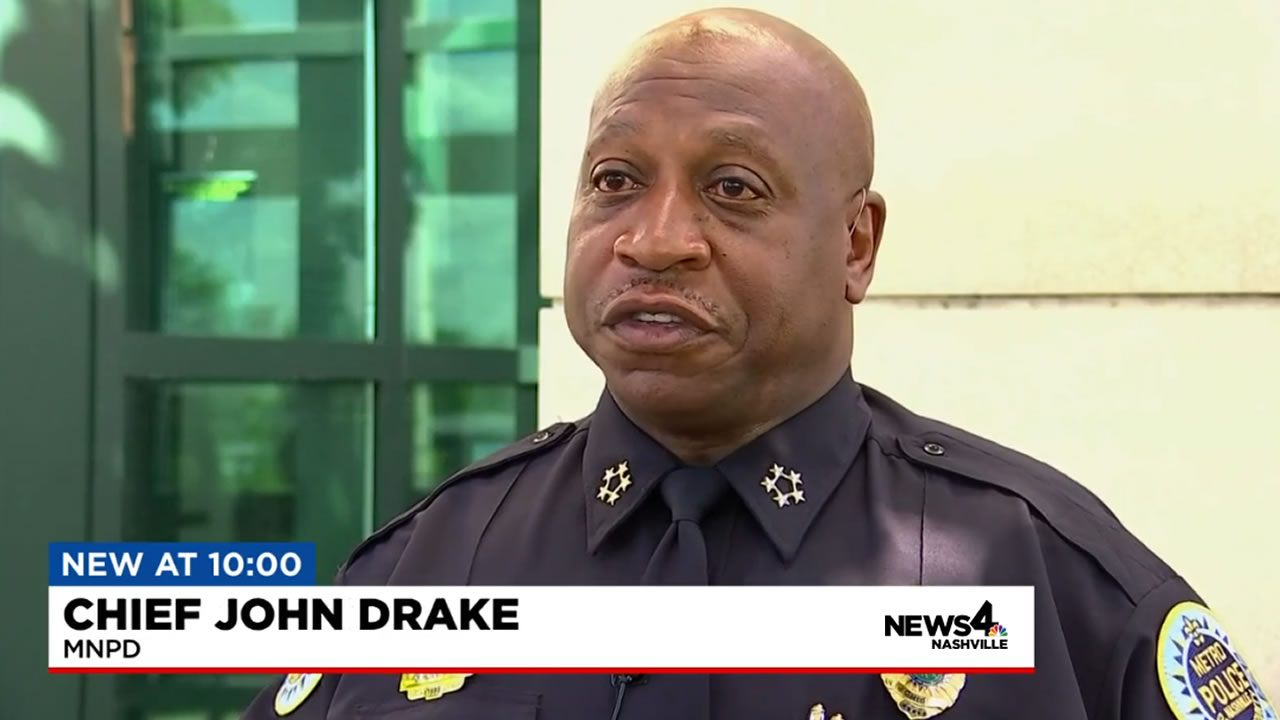 “You’ve got a team of nine individuals that can respond to an area of a violent crime, flood that area and make it much more difficult, if not impossible, for the suspect to flee and avoid apprehension,” Sgt. Brown said. Sgt. Brown is over the power shift for the Hermitage Precinct. “We’re not going to a community and just flooding them with police officers for no reason. We’re there to help the community with the problems that they’re having,” Sgt. Brown said.

The chief told News4 he’s already seeing results. He said the city is down 1600 incidents overall compared to this time last year.

“We are safety aware because we care”

For the second time, Solaren Risk Management was selected to provide traffic control for a large portion of the 2022 St. Jude Rock and Roll Marathon.

Meghan also works closely with Metro
Public Works to coordinate Right-of-Way Permits, ensuring all job sites are in compliance with the
permitting office.

Solaren’s Team Travels to Huntsville, Alabama For Opening Weekend at the Orion Amphitheater

Solaren’s Team was responsible for law enforcement staffing at The Orion Amphitheater through partnership with Huntsville Police Department.